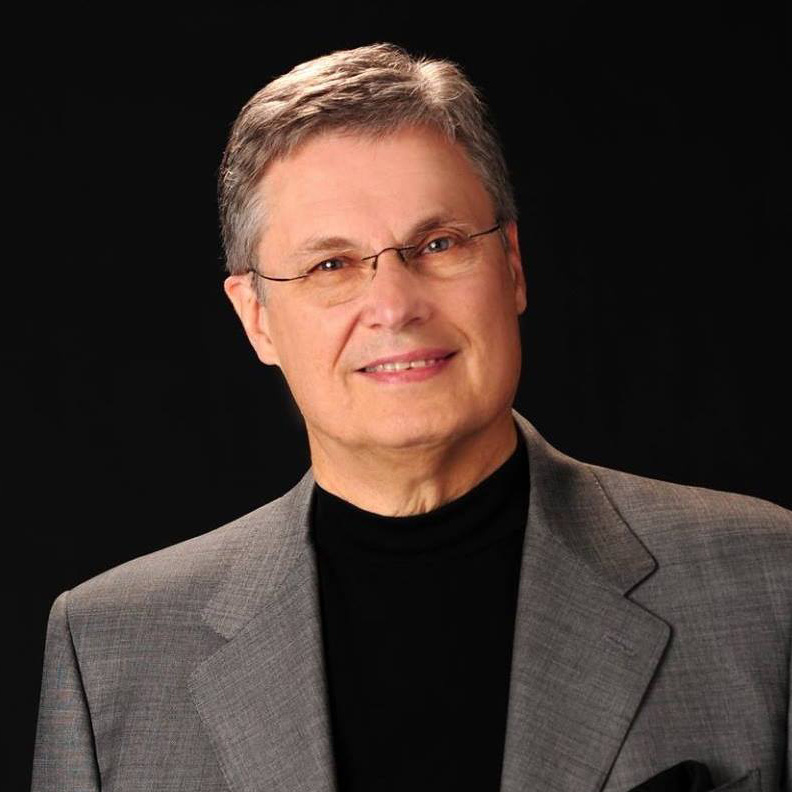 Dr. Henecke has served the Church of the Nazarene since he was called to preach at the age of sixteen. He has been a preacher for the Nazarene Church for 50 years of the denominations’ 100-year history.

Dr. Henecke served the Nazarene denomination as the Executive Director of the Youth Department for five years in the 1970s.  Upon retirement, his district described him as “a minister of the twenty-first century whose soul lives in the first century”, referring to his devotion to the life of Jesus and His presence in our life.

He retired from full-time pastoral ministry in July 2011.  He is presently an Elder in Christ through the Church of the Nazarene and serves as a Trustee to Olivet Nazarene University.  However, he still enjoys preaching when the opportunity comes.  He and his wife, Jean, live in Franklin, Tennessee. 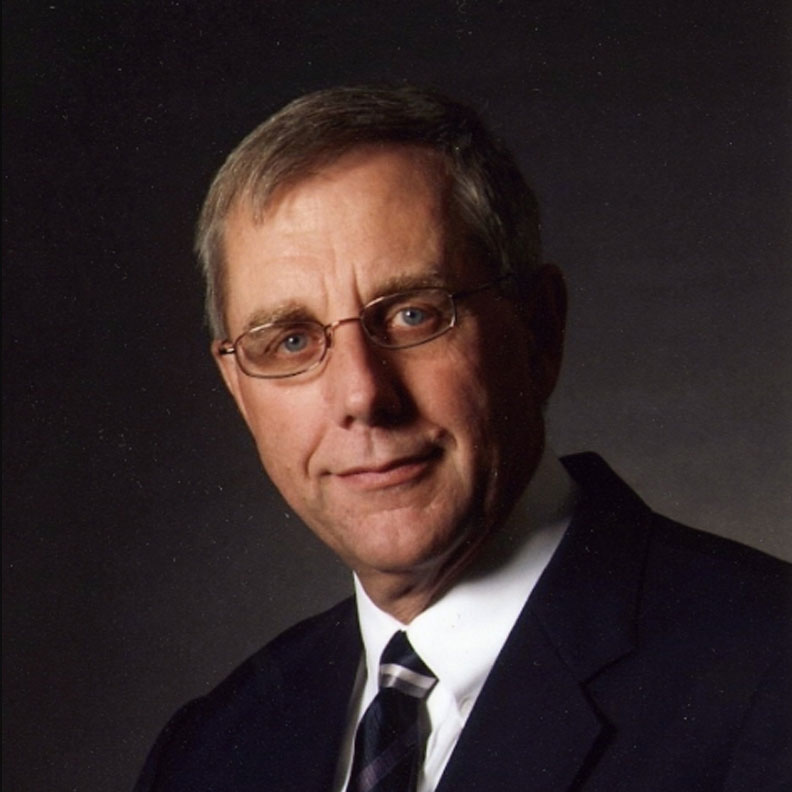 Indian Springs welcomes Rev. Stan Key as an evangelist.  He is a familiar speaker at missions conferences, camp meetings, revivals and other settings.

Stan and his wife Katy served 10 years of missionary service in Paris, France, and 18 years of pastoral leadership at Loudonville Community Church in Albany, New York. He was president of The Francis Asbury Society (FAS) in Wilmore, Kentucky from 2013 – 2020.   Stan contributed to the ministry of the Society through preaching, teaching and writing.  In 2020, he became the Director of Publishing for the Society.

Stan also has traveled overseas in numerous capacities: missionary retreats, pastor conferences and missionary conferences.  He also serves as a shepherd with a church–planting organization in French-speaking Africa. He serves on the board of OMS International and other international entities.

His wife, Katy Kinlaw Key, shares his passion for ministry, both home and abroad.  In the summer of 2021, the Keys will move to St. Joseph, Michigan.  The Keys have three daughters and four grandchildren. 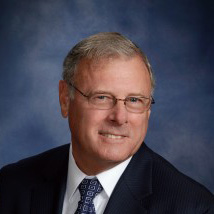 Dr. Nelson Perdue is a tenured evangelist in the Church of the Nazarene having served full-time since 1974. His ministry has taken him to four continents of the world. He is a faithful exponent of the message of scriptural holiness. He has served in various leadership positions in the Church of the Nazarene.  He enjoys speaking at revivals and various campmeetings.  He has lectured at most Nazarene colleges and universities on the subject of holiness.

He formerly served as the Revivalism Coordinator for the Church of the Nazarene. He is the founder and former executive editor of the periodical, The Evangelists’ Perspective.

Nelson was honored with a Doctor of Divinity degree conferred on him at Mount Vernon Nazarene University in May of 2002. He is also an associate evangelist with the Francis Asbury Society which was founded by Dr. Dennis Kinlaw.

Dr. Perdue has been married to his wife Barbara since 1962. They have three sons, seven grandchildren, and one great granddaughter.  They live in Urbana, Ohio. 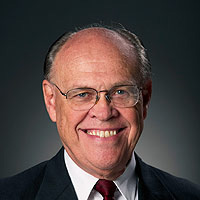 Indian Springs welcomes Dr. John Oswalt as our 2021 Bible Study Teacher.  He is not a stranger to Indian Springs!  He has recently returned to his home city of Wilmore, Kentucky, after serving a two-year term as Interim President of Wesley Biblical Seminary.

He has also served as research professor of Old Testament at Wesley Biblical Seminary in Jackson, Mississippi from 1999 to 2009.  Dr. Oswalt was president of Asbury College from 1983 to 1986 and a member of the faculty of Trinity Evangelical Divinity School in Deerfield, Illinois, from 1986 to 1989.

He is the author of 11 books, most notable of which is the two-volume commentary on the book of Isaiah in the New International Commentary of the Old Testament. He authored a book entitled, Exodus: The Way Out, released in 2013. He has also written numerous articles that have appeared in Bible encyclopedias, scholarly journals and popular religious periodicals. Dr. Oswalt is an ordained minister in the United Methodist Church, with membership in the Kentucky Annual Conference. He has served as a part-time pastor in congregations in New England and Kentucky, and is a frequent speaker in conferences, campmeetings and local churches.

Dr. Oswalt received a B.A. from Taylor University; a B.D. and Th.M. from Asbury Seminary; and a M.A. and Ph.D. from Brandeis University.

He is married to the former Karen Kennedy, and they have three children and two grandchildren.  They reside in Wilmore, Kentucky.

Youth Evangelist:  To be announced

Britton Bishop loves God. He loves students and young adults, too. That’s why Britton loves connecting people with God and His Word: the lasting, life-giving impact is undeniable.

Britton was born and raised in Oklahoma. He graduated from Fort Hays State University (Kansas) where he played football. He’s the proud papa of a black Lab named June, a connoisseur of all things Chick-fil-A, and will converse about sports, Jesus, culture, and technology at any hour of any day.

Britton’s experience as a youth pastor has placed him in the everyday trenches of young people: the good, the bad, the messy. That’s why, more than ever, Britton has a passion for youth and young adults to live up-close to God and be on mission for Him—to actively live out the James 1 call to be “not only hearers, but doers, of God’s Word.”

Youth Evangelist: To be announced

Chris Emery returns to Indian Springs as this year’s Youth Evangelist.  He is a speaker from Forge Ministries.  He is a gifted communicator, known for equipping youth and adults to live with freedom in Christ and compassion for others.

Chris encourages the body of Christ to exemplify genuine community that sharpens believers with God’s Word and reaches those who are lost or wandering.  He is also an experienced church planter.

He seeks to shepherd people toward the heart of God and has been doing so in his years as a pastor. He now serves as Senior Pastor of Bayview Church in Traverse City, Michigan, and on the board of directors for White Stone Project and the Big Ticket Festival.

Chris is a graduate of Indiana Wesleyan University.  He and his wife have four children.